Robson Of London Irish On Hold

Lock players in any rugby team, London Irish or otherwise, are the ones that defend front row players in scrums. 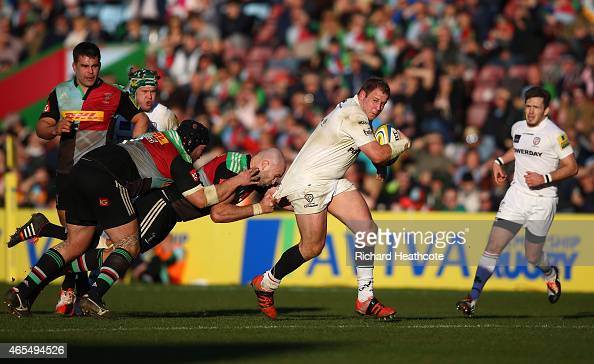 They are positioned right behind the front row players and their prime objective is to leap for the ball and bring up the ranks of the players in front.

They are visible when lined positions are formed as they leap out for the ball when the right opportune moment arrives. The lock players are assembled in columns or form towers for the forward players. Given their playing position, they are usually player of good height, muscle power as well as with considerable weight. They need to have good handling ability as well as be agile and mobile. Such players usually have good neck strength as well as need leg and weight power. George Robson has brought in a lot of attention at the lock players of London Irish, given that he showcased an instance of physical aggression that went a bit too extreme.

In the English Championship tournament that was held between London Irish and Yorkshire Carnegie on November 5th, he grabbed the testicles of one of the opposing players. It was definitely an action that he performed at the spur of the moment for which he was found guilty for the wrong performance on the field. He is currently serving a ban for six weeks.

The game took place at Reading at the Madejski stadium. Being 31 years of age, Robson displayed a sudden loss of control when he got into an altercation with Ollie Stedman of Yorkshire Carnegie. Even if the team does understand the reaction coming from the heat of the moment, it is against the spirit of good comrades-manship. For that reason, as per Law 10.4 of rugby regulations, Robson would have to wait for his chance to get back to the playing field only on December 28th.