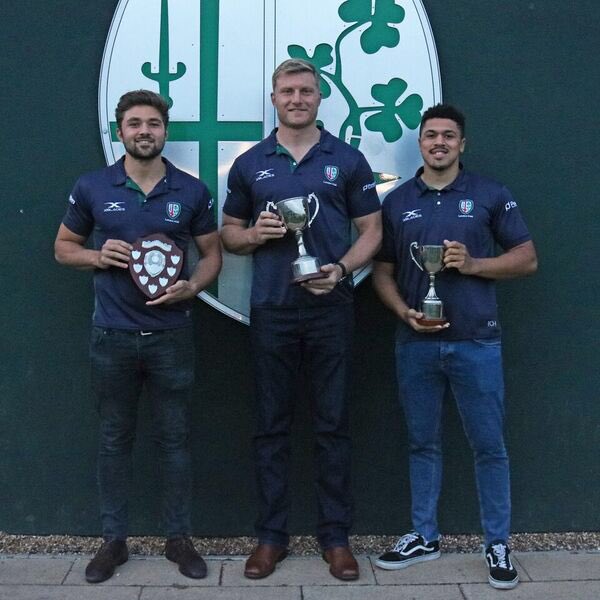 Kiss now takes over as the head coach position while Kidney, who had been part of the Ireland team that won the Grand Slam in 2009, has been appointed as technical director and he now would be succeeding Brendan Venter of South Africa club.The duo have three year contracts signed which will remain even if the club is unable to maintain their position in the top flight in English rugby by the time this season finishes. The duo has been working with Nick Kennedy, who is director of rugby for the team. Kiss stated that Declan is great to work with and he would look forward to working at London Irish with him. Even though it is a big job, it is something that they both look forward to. Kiss had been looking at opportunities that were available down under but the job at London Irish is an attractive one for the challenges it presents.
END_OF_DOCUMENT_TOKEN_TO_BE_REPLACED